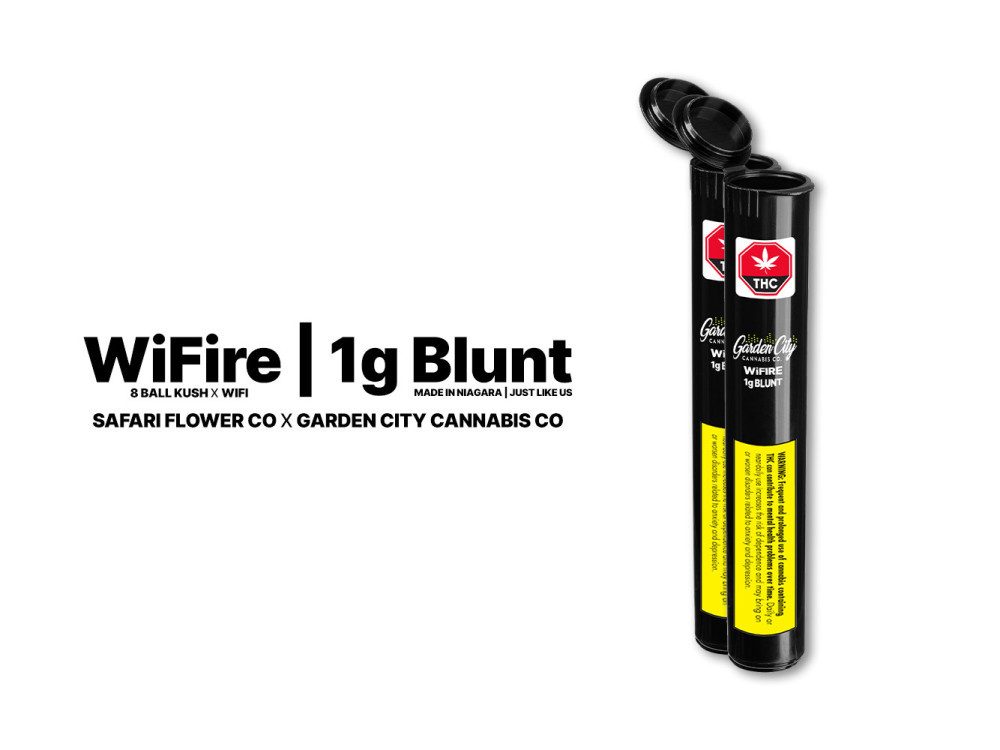 We're so excited to introduce to you, 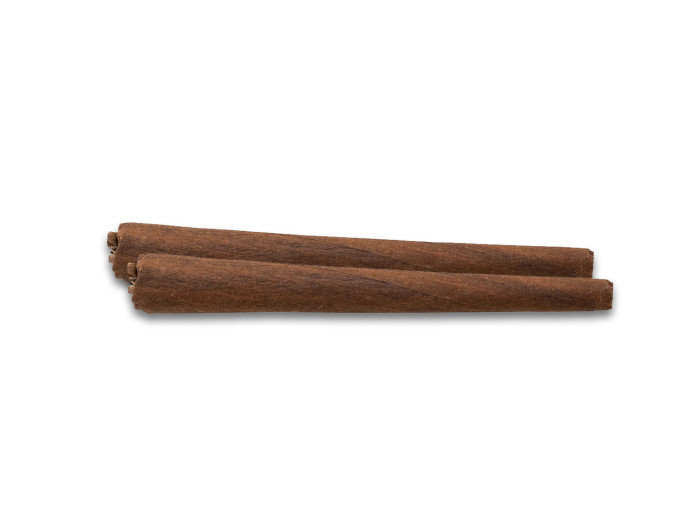 What's WiFire?
It's a cross between 2 well-known strains
And it's made in Niagara, just like us 😊 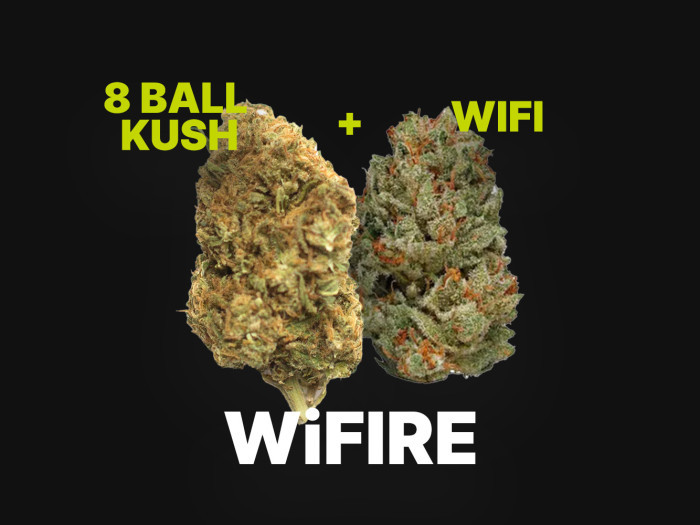 8 BALL KUSH:
"8 Ball Kush is a cross between KING and BUBBA KUSH, a pure Indica variety descended from an Afghani landrace strain. Like many other cannabis varieties that come from the Hindu Kush region, 8 Ball Kush produces large amounts of crystal resin that blanket the buds. Its aroma is earthy and spicy, and you may find its effects to be more cerebrally stimulating than the average indica."

WIFI:
“Wifi is a cross between FIRE OG and THE WHITE. Along with its potency, the other remarkable thing about the Wifi #3 strain is its visual appeal. Magnificent bright lime and neon-green nuggets are decorated heavily with long and wavy fluorescent-orange pistils. The thick coat of trichome hair gives the buds an amber outline, making them look furry.” 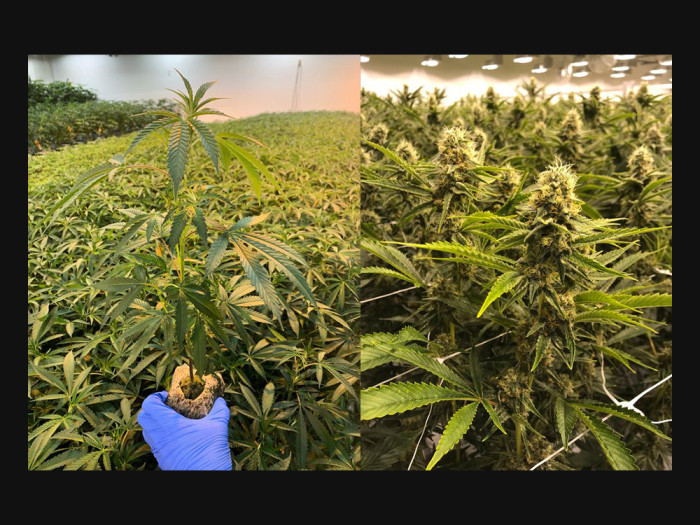 Where/how is it grown?
WiFire is made right here in Niagara, just like us.

Safari Flower Co. is Niagara's small-batch, high-quality, craft cannabis producer.
We met up with Msster Grower: Stacy Hollingworth who was recently named Master Grower of the Year at 2022 Grow Up Industry Awards 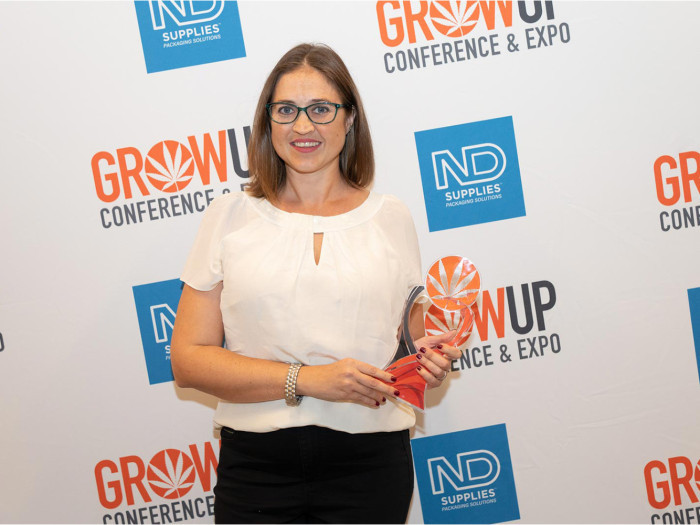 Check out what she has to say about WiFire

Written by: Jacob Bergsma
Grab yourself a WiFire 1g blunt today! Choose "Delivery" at checkout for Free Blunt Delivery in Niagara (on orders over $30.)