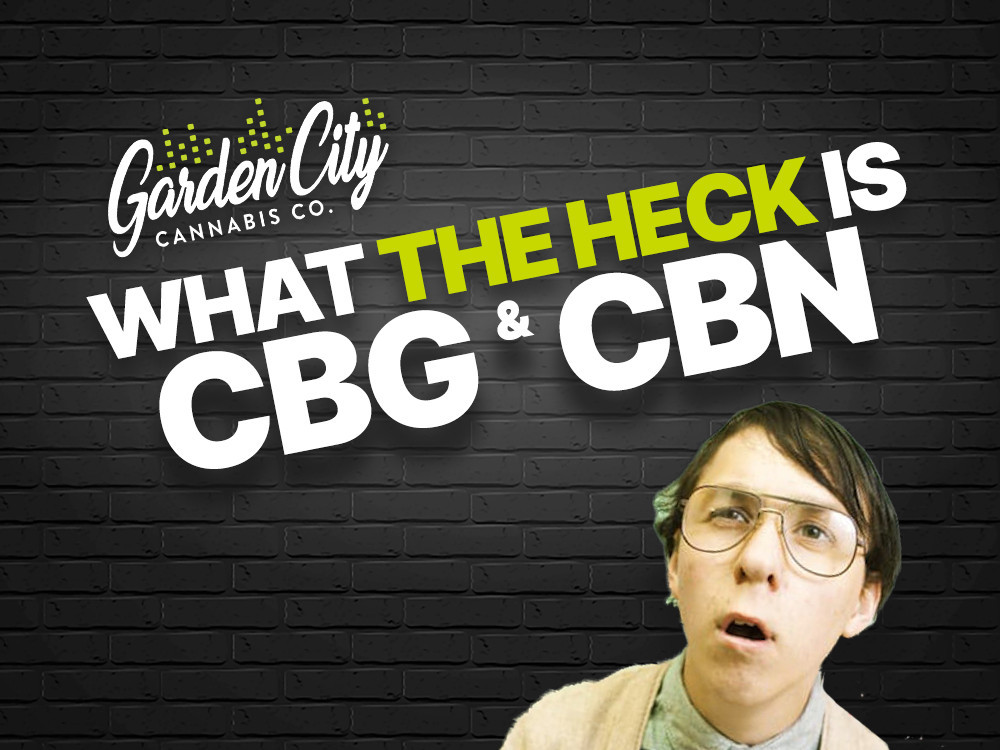 What The Heck is CBG / CBN?

In an industry that is always introducing new products and cannabinoids its common to find some instances where you can become confused or overwhelmed with information. We are here to help with that! At Garden City Cannabis Co. we have staff who are always ready to answer any questions you may have. By now, most people will be familiar with THC and CBD, but now CBN and CBG have recently burst into the market and instantly made an impact. You’re probably wondering what is CBN/CBG, this article will help explain what these cannabinoids are all about and walk you through some of the benefits they can give. 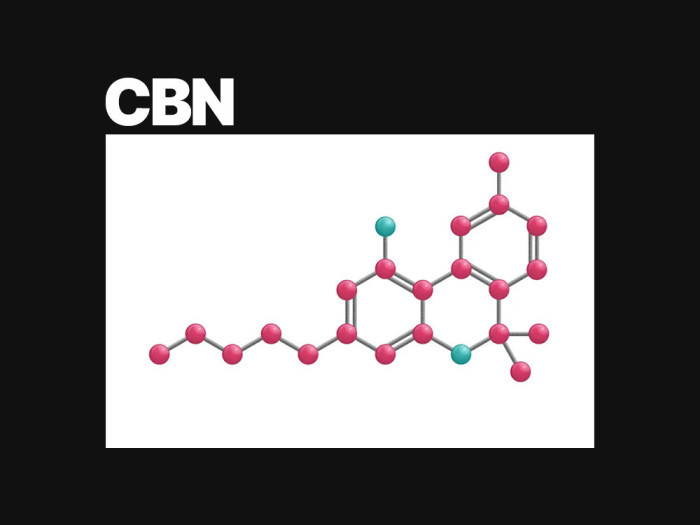 Let’s start with CBN, what is it? How can it benefit me? CBN is a non-intoxicating cannabinoid that is formed when THC degrades due to exposure to heat, air and light. There isn’t many research or studies that have been done on CBN but we do know that CBN and CBD are actually pretty similar. Both cannabinoids bind with the CB2 receptors in the body’s endocannabinoid system which is mostly known for immune system regulation. As we speak, there are studies being done on CBN in comparison to CBD and they have found a lot of similarities. With lots of reports stating that CBN when mixed with THC can have some sedating effects. In other words, if you have some CBN with your THC, chances are you are going to be able to fall asleep much easier. Studies show that CBN and THC when combined help people fall asleep faster and significantly improved both the length and quality of sleep. I do have to say that not everybody is the same but in most studies, this is the case. 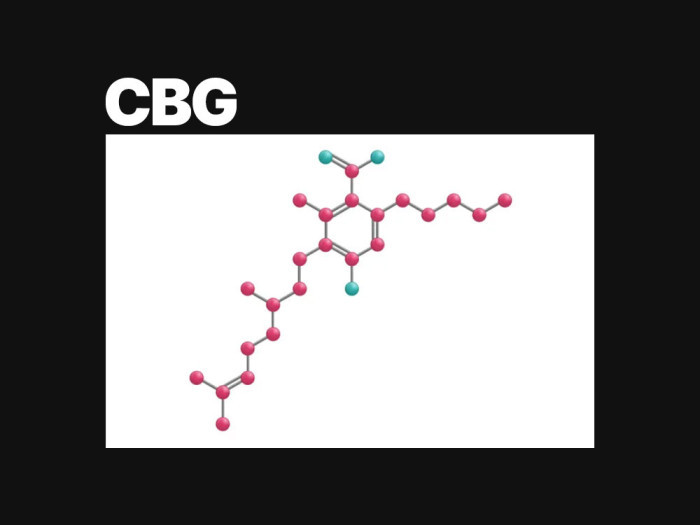 Now that you are familiar with CBN, let’s move on to CBG, what is CBG? CBG is most commonly known as “The Mother of All Cannabinoids” because without it, cannabis would have no high. All other cannabinoids in cannabis, including THCA, lead back to CBG. In the early budding stages of the grow process, the plant creates the cannabinoid CBGA and then near the end of the grow cycle, the CBGA breaks down into THCA and CBD. CBG works by binding to the bodies CB1 and CB2 receptors and is thought to strengthen the function of the neurotransmitter anandamide which plays a role in enhancing pleasure and motivation. CBG is non-intoxicating so it won’t get you high like THC would, but studies have shown that people reported feeling more in-tune or focused without the high. Since CBG binds to the bodies CB1 receptors, you should only use CBG when needed because the CB1 receptors can build up somewhat of a tolerance to the cannabinoid when taken consistently. In short, CBG and CBD are pretty similar cannabinoids but CBG tends to be the better choice if you are looking to boosting focus and productivity, studies have also shown that CBG can have uplifting effects as well.