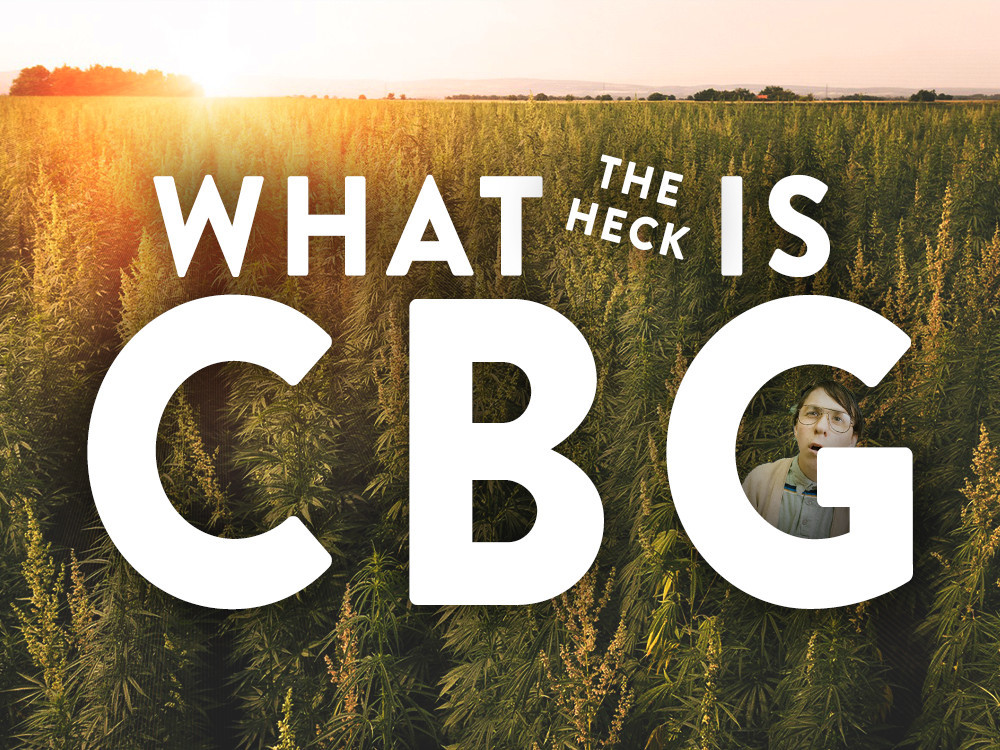 What the heck is CBG?

By now, most people familiar with cannabis have heard of THC (tetrahydrocannabinol), CBD (cannabidiol), and their effects … but did you know there are many similar compounds in cannabis? A lesser-known cannabinoid called cannabigerol (CBG), while not present in large quantities in most strains, is nonetheless worth learning about for a number of reasons.

HOW IS CBG (CANNABIGEROL) MADE? 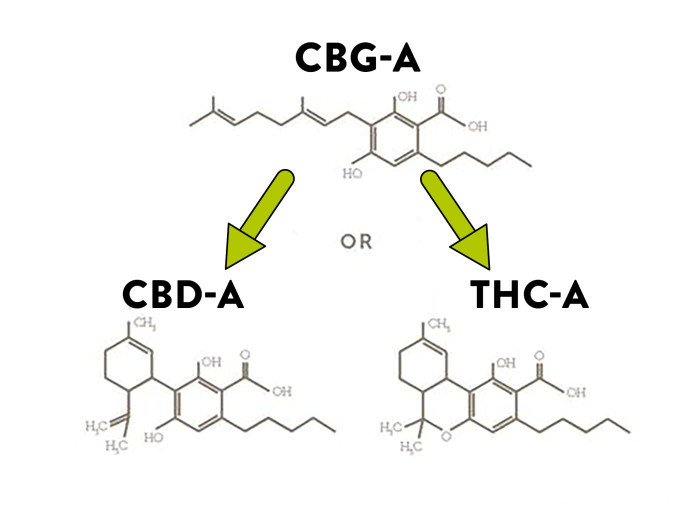 Specific enzymes in the plant break CBGA down and “direct” it toward one of the three lines. The acids are exposed to ultraviolet light or heat, and voila, they become the cannabinoids we know: THC and CBD. In most strains, CBGA is immediately converted to either THCA or CBDA. Thus, more THC means less CBG and CBD (and vice versa) by nature of how these compounds are synthesized.

To obtain higher yields of CBG, breeders are experimenting with genetic manipulation and cross-breeding of plants. For example, Subcool Seeds is crossing strains to produce higher CBG contents. Scientists can also extract higher levels of CBG from budding plants by pinpointing the optimum extraction time, about six weeks into an eight-week flowering cycle. A medicinal strain called Bediol is produced in this fashion by the Dutch company Bedrocan BV Medicinal Cannabis.

If you’re curious about CBG, you can always reach out to us online or in-store.
If you’re looking for a specific product, we’re here to help!

* For more detailed info on CBG, check out the whole article from Jacqueline Havelka @ Leafly.com