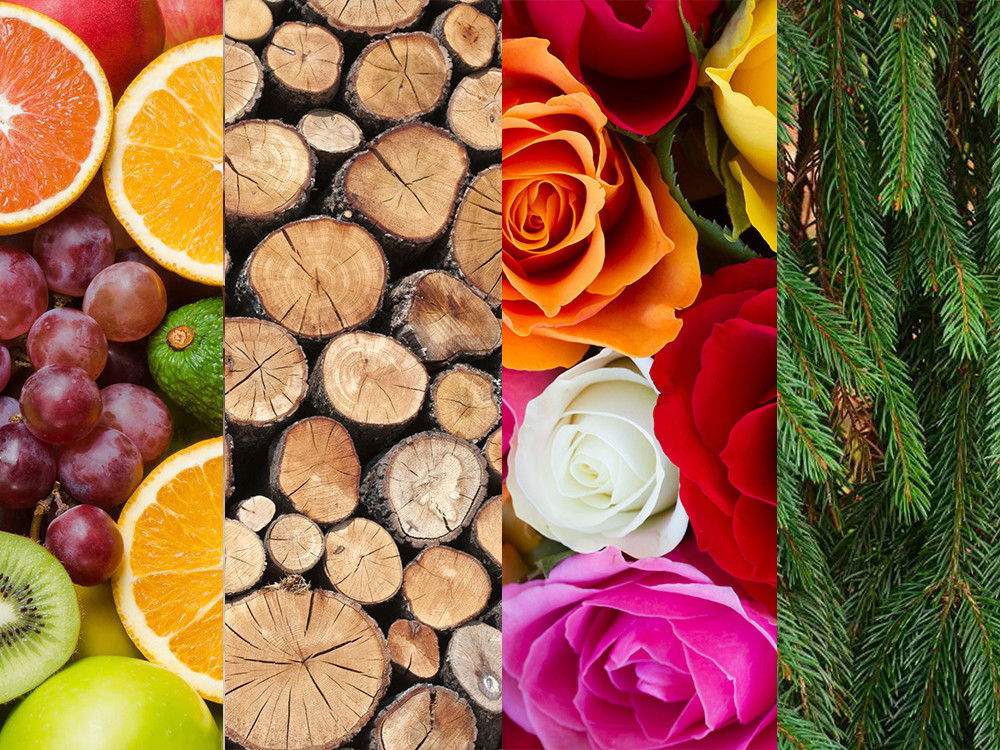 How to Select Your Preferred Cannabis Strain

Do you prefer floral, fresh, woody or fruity? This breakdown will help identity what stain is right for you.

Terpenes are major contributors to a plant’s essential oils. They provide its unique essence and aromatic fingerprint. Cannabis is no different. By getting to know some of the more common cannabis terpenes, you can create a better expectation for its scent and flavour.

Alpha-Pinene is prominently found in pine trees. It is in-fact, this terpene that gives the tree its distinct fresh and responsive aroma. Because of its unique qualities, you will also see this compound found in a wide arrangement of therapeutic products. It grows naturally in cannabis plants and is considered a fundamental element in its aromatic profile.

The highest concentration of Limonene is found in citrus fruits. It’s known for its bright and bitter characteristics. Often the terpene is used in therapeutic products and perfumes. Its uplifting aroma can be found naturally in cannabis plants and is considered a fundamental element in its aromatic profile.

Myrcene also bares a fruity scent. But unlike limonene its characteristics are more in the vein of tropical fruit, like mangos. It’s known for its deeply relaxing aroma. Additionally, it helps the body better absorb cannabinoids. It’s found in high concentration in sweet basil, hops and cannabis, itself.

Beta-Caryophyllene is one of the most common terpenes. It’s unique flavour and aroma strongly contribute to the spiciness experienced in black pepper. It’s special in that, it’s the only known terpene that also acts as a cannabidiol (CBD.) And can posses its own therapeutic qualities separate from the plants naturally occurring cannabinoids (CBD & THC.)

Humulene is a dominant terpene found in hops. Its closely related to Beta-Caryophyllene and is also commonly referred to as Alpha-Caryophyllene. But it relieving aromas are distinctly different. It’s produced in the resin of mature cannabis plants and is often utilized in therapeutic products. It too is considered a fundamental element in the aromatic profile of cannabis.

Over 200 plants naturally produce Linalool (including cannabis,) but its most famous for giving lavender its relaxing flavour and aroma. Its commonly used in soaps, shampoos and lotions. It also is helpful in our bodies production of Vitamin E.